React Native Vs Flutter- The Best Technology of 2021 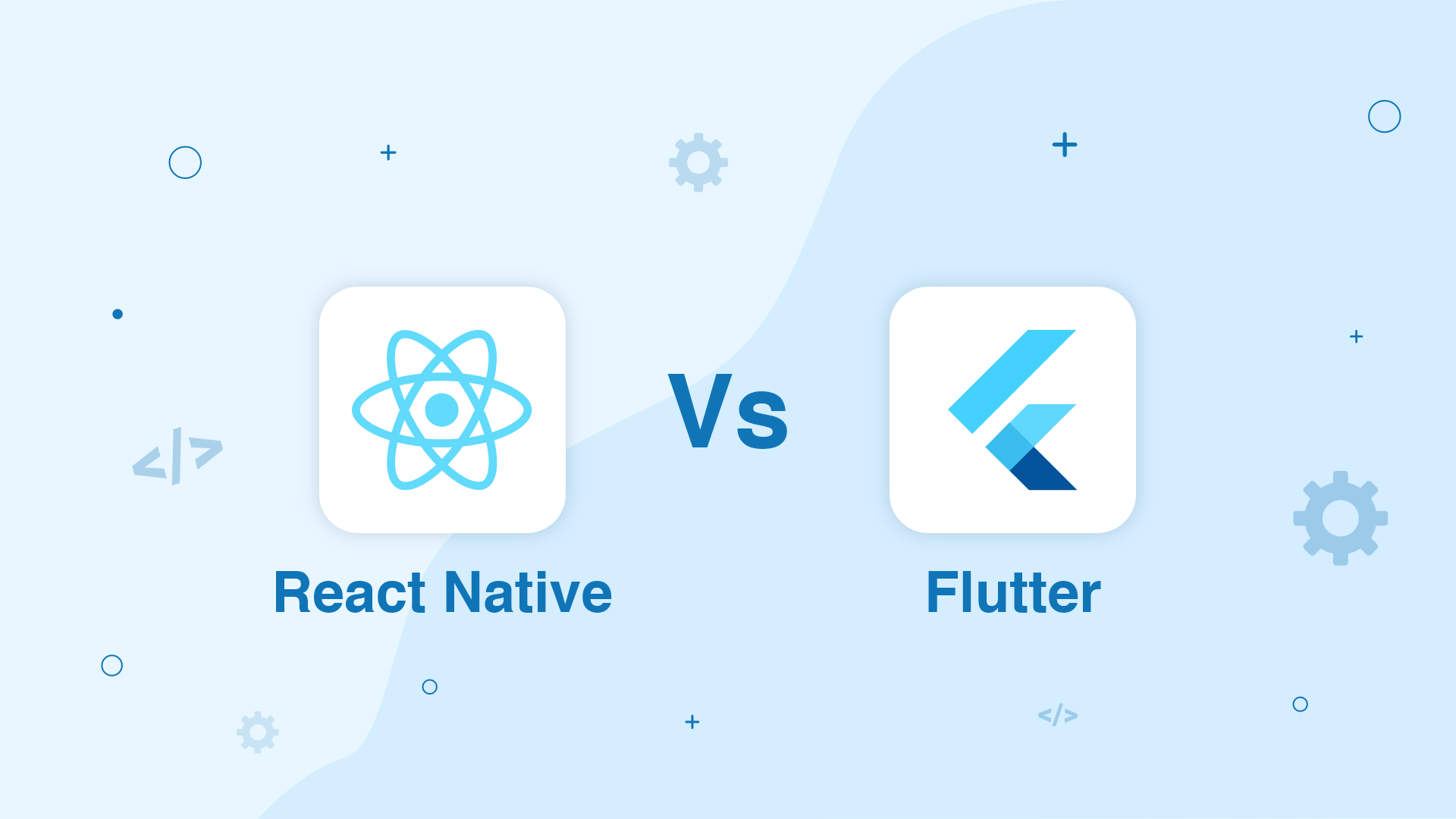 Cross-platform development is gaining more popularity. In recent times, React Native and Flutter are the best technologies for software development. However, there are several factors associated with deciding which technology is best for a particular project.

The cross-platform framework should

The ultimate goal is to choose the best cross-platform framework that allows us to write a single codebase and deploy it on multiple platforms. Based on all these factors, we have two amazing technologies that are ruling the mobile application market.

Flutter is an SDK (Software Development Kit) for mobile apps that was released by Google in May 2017, and the programming language is Dart. React Native is a mobile application framework backed by Facebook in March 2015, and the programming language for this framework is JavaScript. Now, both technologies have expanded and evolved their device coverage and have supported desktop, web, mobile, and embedded applications.

We will compare both technologies based on various elements to find out the best framework in 2021.

The main reason for the cross-platform framework is that it works on several platforms, like web/mobile apps, and desktops; performance is a significant factor. When we look at the performance on the desktop, React Native executes faster while consuming less memory. So it is resource-efficient and powerful compared to Flutter.

While in the case of mobile platforms, Flutter shows lower performance in memory-intensive tests, but React native works fine. However, in the real-time environment, there might be slight variations in performance. So Flutter is efficient on mobile devices.

React Native is the king of website development and rules the market by offering explicit web solutions. Flutter is not so popular in this field, however, it is possible to build a site using its mobile app code. 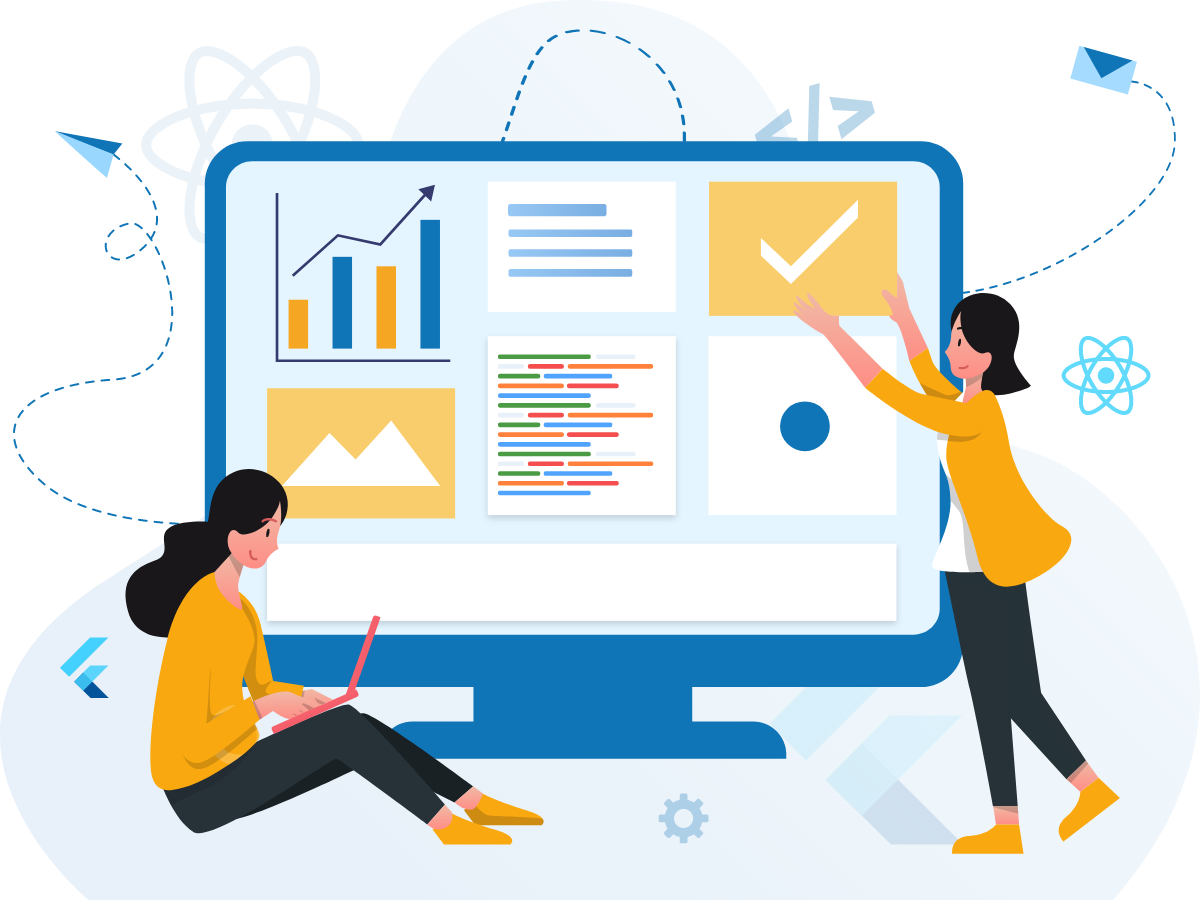 Both the frameworks are excellent in user interface design and graphic features, following different approaches. It is easy to achieve comprehensive animations and pixel-perfect graphics with Flutter and React Native.

The Flutter framework looks the same despite the device model and version of the operating system. The elements and navigation remain the same unless it is upgraded by the software engineer. The overall look and feel of the app is similar to that of the hybrid frameworks.

React Native, on the other hand, inherits all the appearance and visual elements like navigation, buttons, menus, etc. This gives the user a personalized and seamless experience. As the operating system updates, the app components update simultaneously. 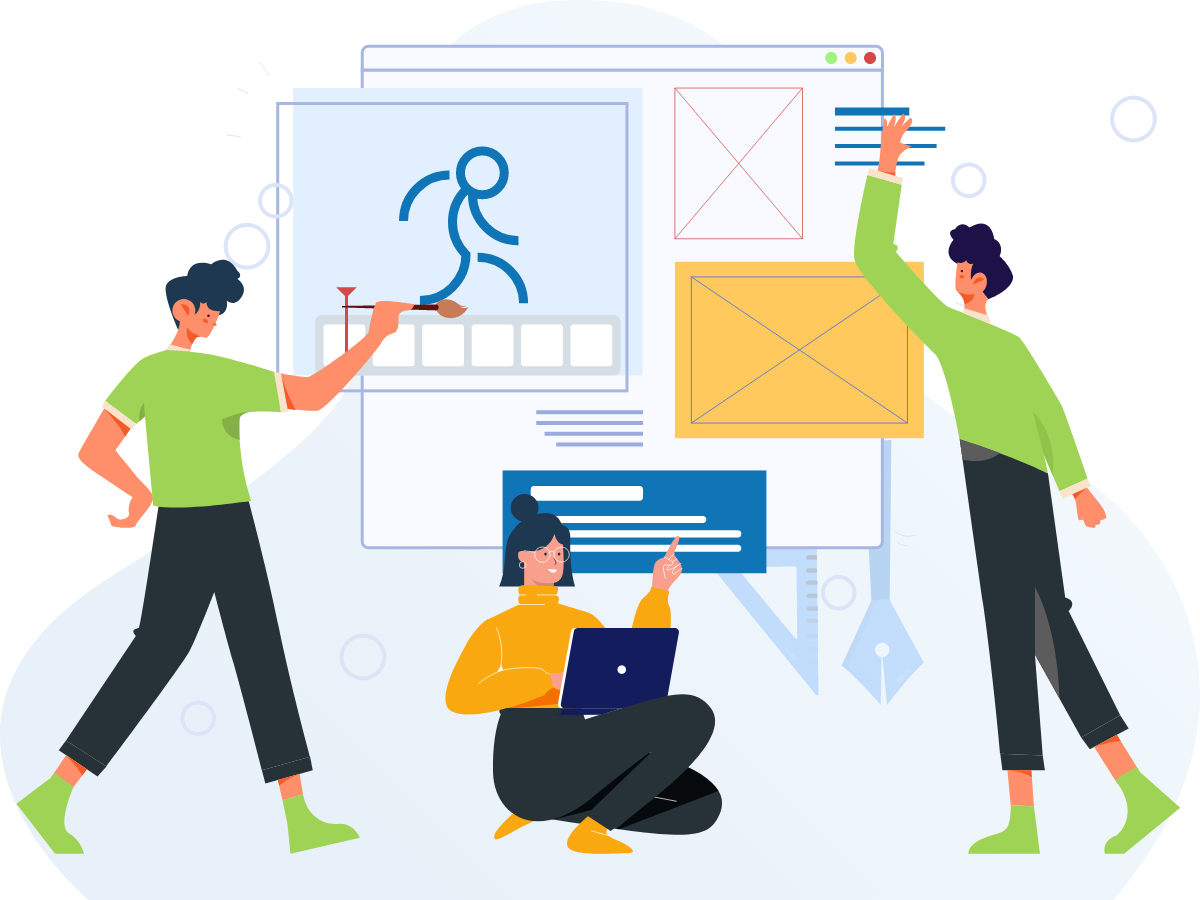 Time-to-market is probably the most significant aspect of application development. The code reusability option of both the framework saves time and cost. Otherwise, hiring separate engineers based on different skill sets, timeframe to complete the project, etc becomes a tedious process.

To find out the best framework in terms of time to market, we compare React Native and Flutter based on engineering communities, the preferred framework by developers, engineering cost, and demand.

React Native has produced some ready-to-use packages and libraries and Flutter has more features and regularly updated widgets. As most developers wish their framework to be quick and better, React Native is preferred by 58% and 69% opt for Flutter.

In the case of cost and demand, both technologies have greater opportunities in the current market. Flutter developers are quite rare when compared to React Native developers as they are more familiar and easy to upskill the technology. Flutter is different from traditional technology and is popular among junior developers.

It is easy to train and hire React Native developers, while it is hard to find a Flutter engineer; this impacts the application development in the time-to-market. 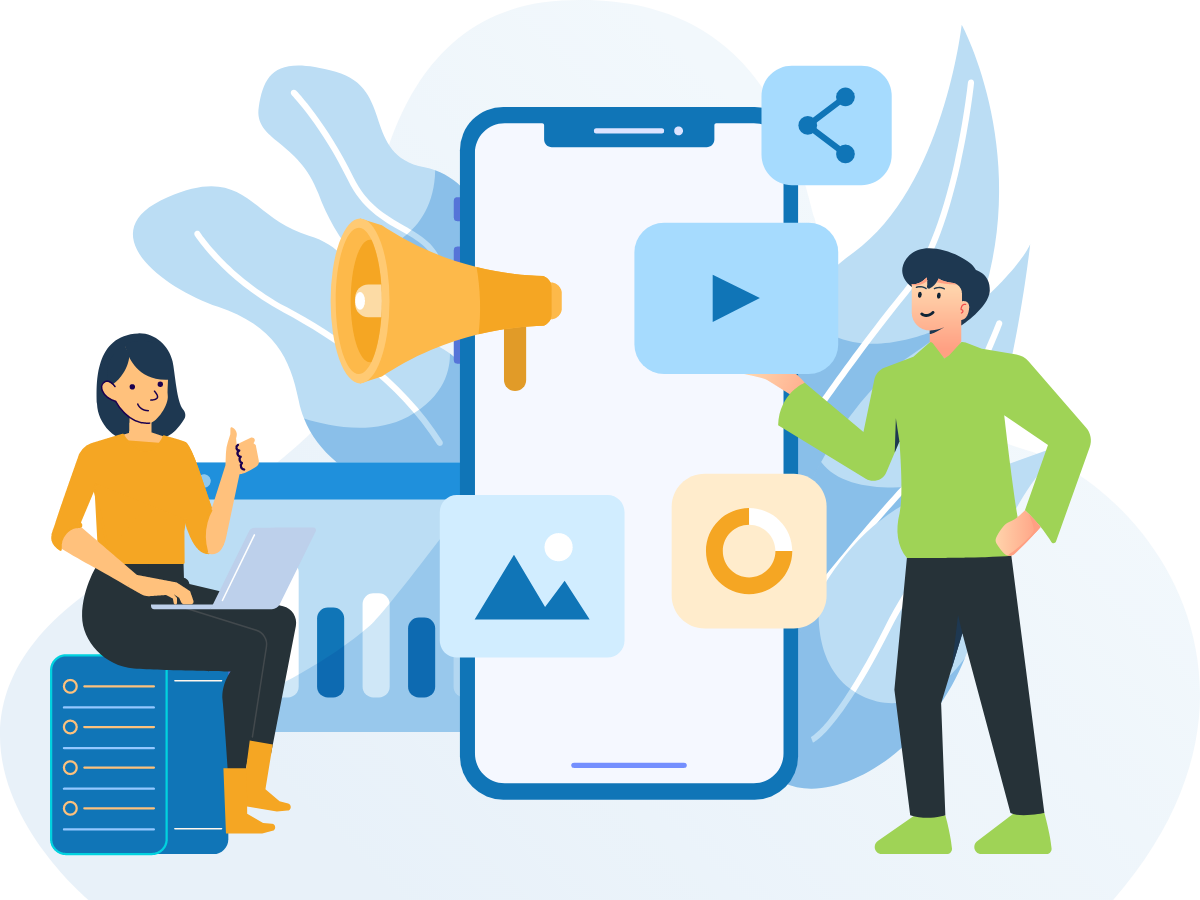 Flutter and React Native is an open-source framework built by top technology companies Google and Flutter. Both the technologies have their own SDKs and focus on the reliability and support of further advancements of the frameworks.

React Native depends on the native elements of the device based on the device platform and adaptations are effortless. Flutter is resistant and simple, it adapts to the updates of the operating system. 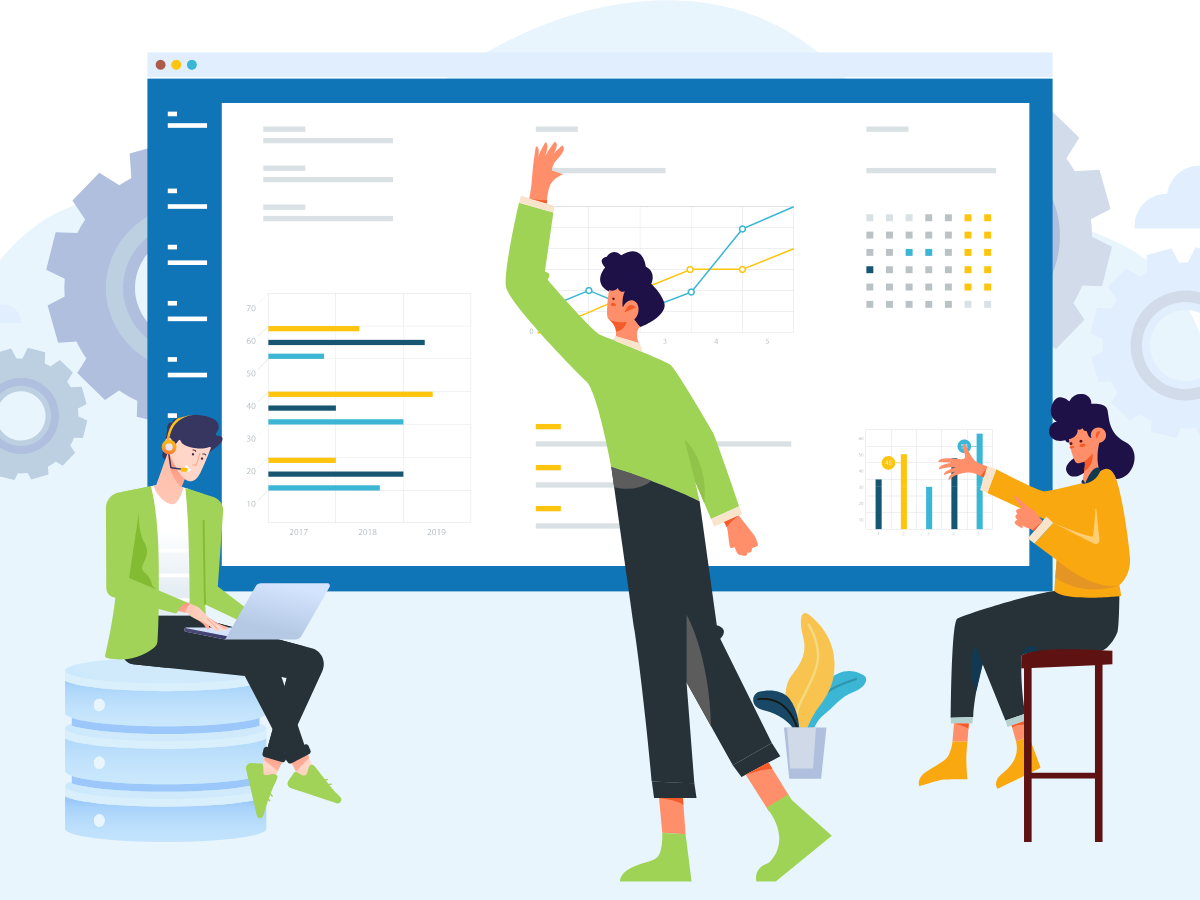 React Native supports iOS 10+ and Android 4.1+ versions and Flutter supports iOS 8+ and 4.1+ versions. In certain cases, both frameworks require additional native development features. The ready-to-use libraries of React Native and the widgets of Flutter contain native code injections that increase the performance and compatibility with the device’s hardware.

Camera: React Native works fine by adding the required resources, and Flutter does not have any issues either.

Mapping & GPS: Google team has created amazing plugins for Flutter and we have received positive experience with tracking features. React Native works well with the one-time location tracker. With continuous usage, it creates a glitch and it could be resolved using relative resources. 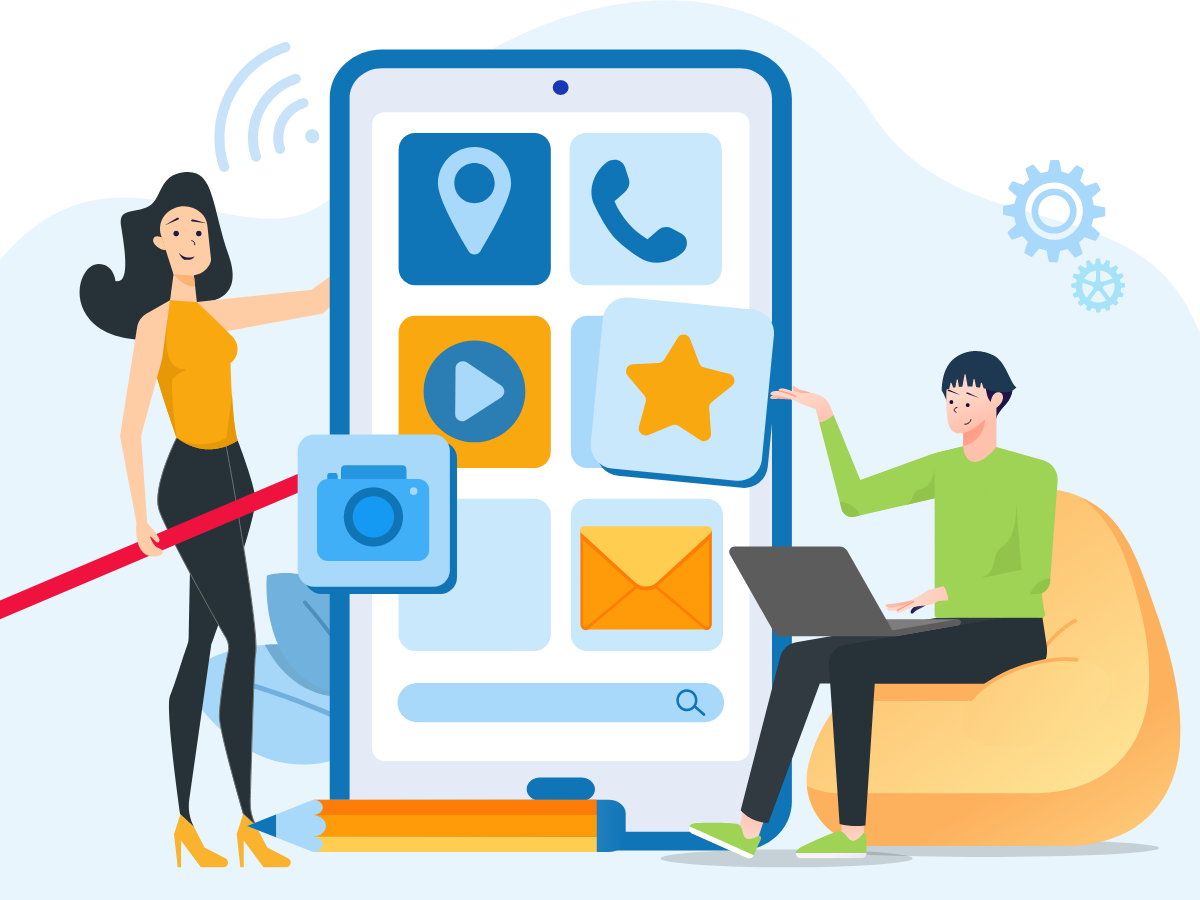 While comparing the overall attributes of both the technologies we can easily distinguish the differences between them.

React Native and Flutter have their own pros and cons. While React Native has made its inception long back, Flutter is new to the application development market.

If we compromise on choosing the best technology for the project, we end up with a lot of mishaps in the project. This might not help in further development and update. However, delivering projects on time is the most important element in web/mobile app development.

Both the framework has more to offer in the development process and it depends on the specifications of the project. Discussing with an expert team can help achieve the best solution.

React Native Vs Flutter- The Best Technology of 2021

Let’s have a word to understand how we can help you in improving your website. Just drop us an email and we will get back to you as soon as possible.

Let’s Talk About Your Idea

Any questions or remarks? Just write us a message!